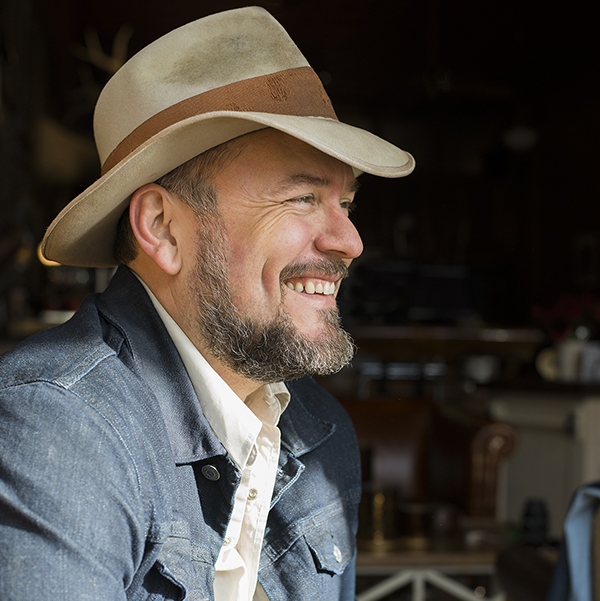 Like sages of old, calling down their muse from the mountains, Tony Cuchetti derives his spirit and creativity from an eclectic blend of folk, blues, country and americana. Compared to the likes of Johnny Cash, Waylon Jennings, Sturgill Simpson, Amos Lee, and Ray Lamontagne, Tony Cuchetti bleeds soul. Whether he is performing songs from his mentors, or his own original compositions, Tony leaves the listener with a deep sense of satisfaction for the power of simple yet provocative music.

Tony has spent his life in and around music. In his early life his family traveled the country performing as a musical family act. It was through all of this that Tony gained his wide spectrum of musical tastes that would later help craft his own unique sound. He has supported headlining acts Tommy Castro, Donna the Buffalo, Marshall Tucker, Little River Band, and The B52’s.

Tony will be joined by his amazingly talented band which includes his brother Chris on drums, Blair Krivanek on lead guitar, and Andy Mark on bass.

On line ticket sales are cut off.  All remaining tickets can be purchased at the door.