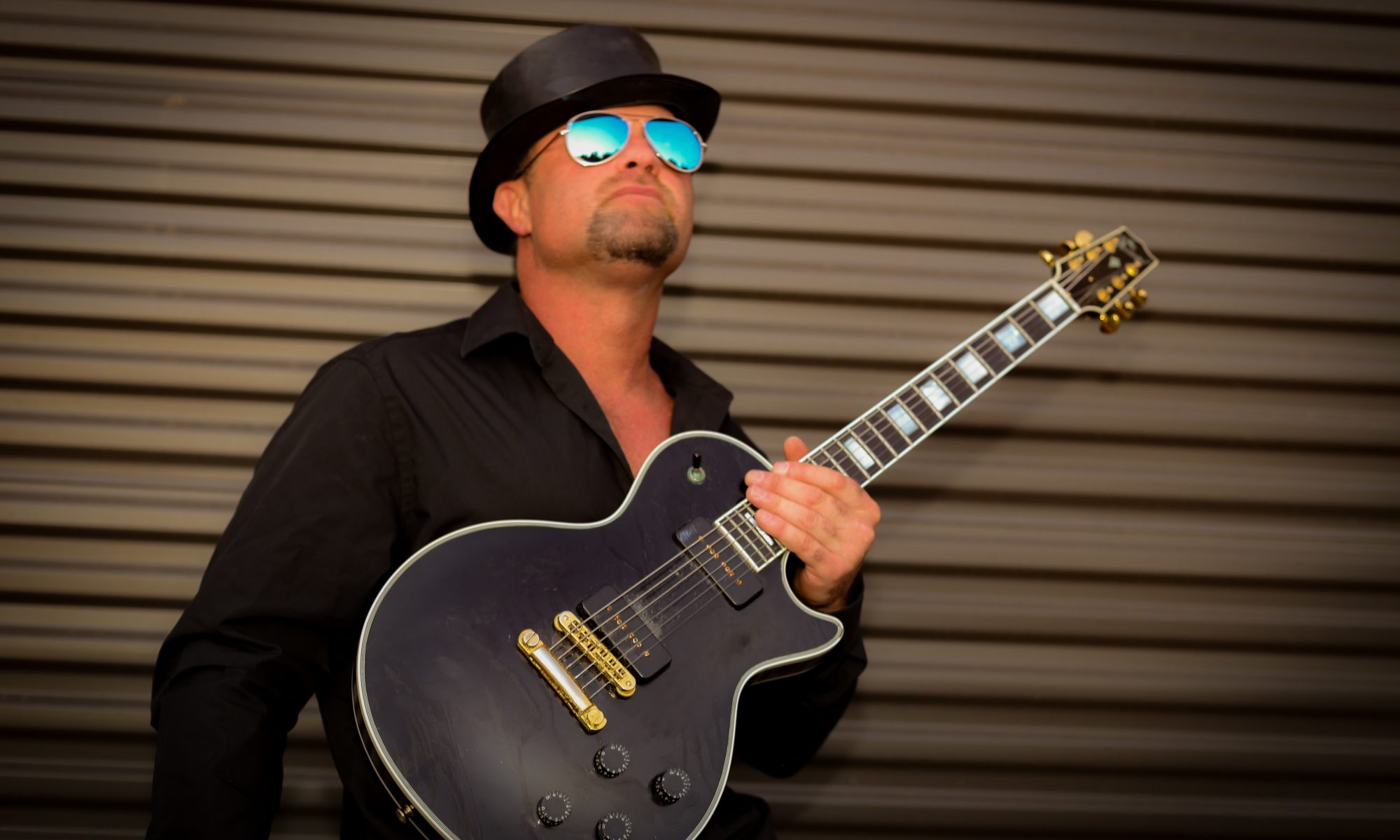 A prolific songwriter, Dwight has always made music that straddles a fence between blues and country rock, and he once even simultaneously released an album in each style. But he seems to have found his own voice since moving in 2011. Dwight’s passion and honesty are what nevertheless makes him a bluesman more than anything else. Dwight was musically inspired by Albert King’s blues guitar tone but he was raised on a horse ranch in Morgan Hill, Calif., immersed in country music of Johnny Cash and Hank Williams.

Critical accolades have followed Shane Dwight wherever he has gone. USA Today simply called him an Ace songwriter while “Blues Revue magazine stated: “Shane Dwight is a talented musician and an impressive songwriter… Dwight’s guitar playing is as substantial as his songwriting.” The San Francisco Chronicle called him “a music sensation….;”Andrew Gilbert of the San Jose Mercury News said of Dwight: “Tough, lean guitar work and commanding vocals, he is a tour de force… Shane is a killer songwriter, singer, guitarist and performer… he is an artist who’s creating a soulful Americana sound.”

Over the past 10 years, Shane Dwight has performed over 2,000 live shows, released eight CDs with over 60,000 units sold, been a repeat performer on the Legendary Rhythm and Blues Cruise (West Coast and East Coast), headlined and performed at some of the biggest music festivals around the world, including Beale Street Music Festival, Bayfront Blues Festival, Bethlehem Musikfest, Ottawa Bluesfest and Portland Waterfront Blues Festival. He has performed with and/or shared the stage with a wide variety of some of the biggest names in music: B.B. King, Los Lobos, Los Lonely Boys, Night Ranger, The Marshall Tucker Band, Johnny Winter, Etta James, The Doobie Brothers and Jimmie Vaughan, to name a few. His music has been heard on hundreds of radio stations in over 30 different countries.