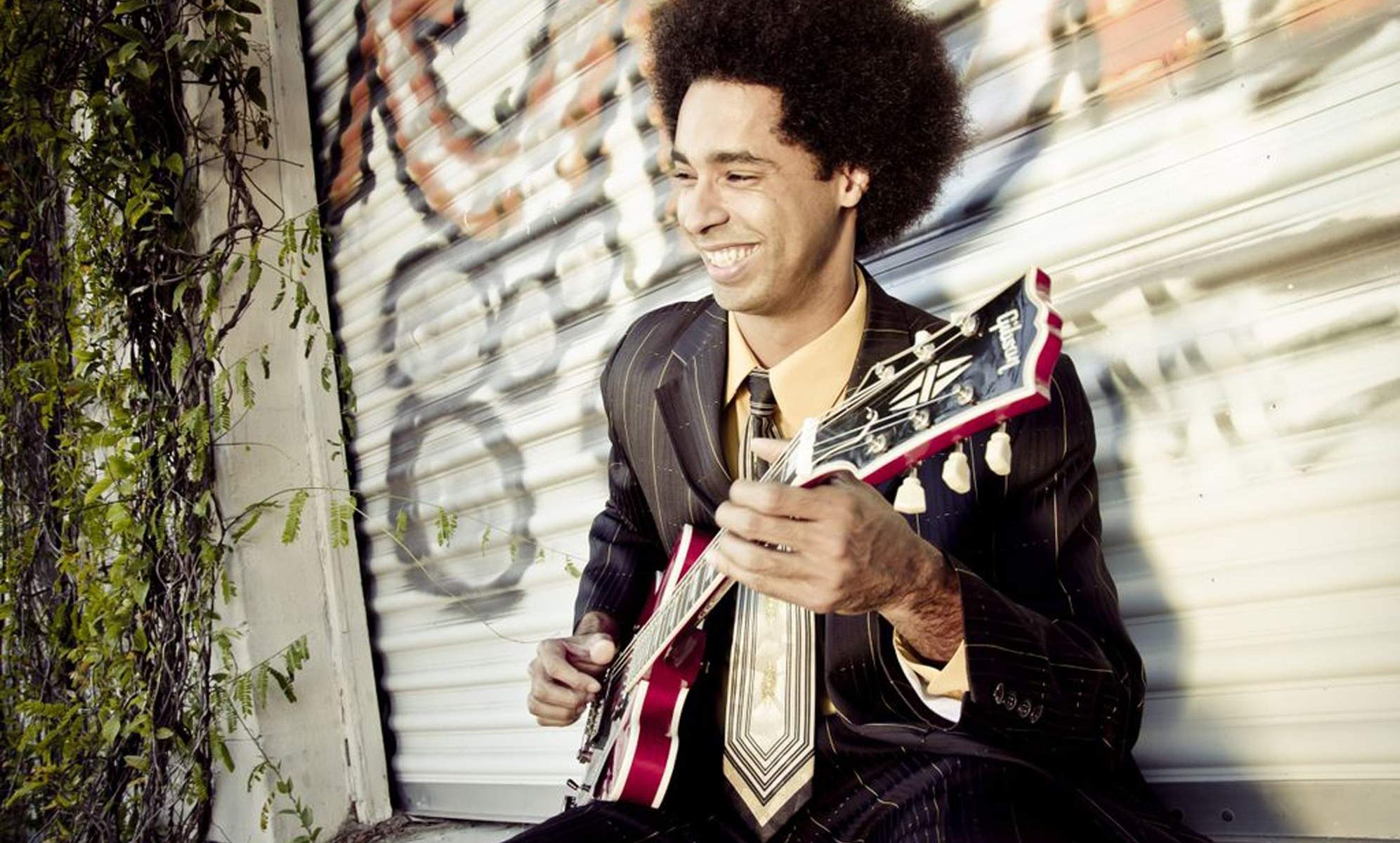 Orlando-born Selwyn Birchwood whips up his blues not only on guitar but also on his lap steel. As a 19-year-old, Birchwood toured in the band of Texas-bred bluesman Sonny Rhodes, who urged his protégé not only to continue pursuing the blues but also to get a college degree. And so Birchwood did, earning an MBA from the University of Tampa.

Birchwood released his debut album, “FL Boy,” in 2011, then he and his band placed ninth at the 2012 International Blues Challenge in Memphis. The next year, Birchwood won the 2013 International Blues Challenge and also the Albert King Guitarist of the Year Award. That led to his signing by the prestigious blues label Alligator Records, which released Birchwood’s “Don’t Call No Ambulance” in 2014.

Birchwood’s latest album, “Pick Your Poison,” was released by Alligator in May and includes such songs as “My Whiskey Loves My Ex,” “R We Krazy?,” “”Corporate Drone,” “Police State,” and “Even the Saved Need Saving” – all with the bluesman’s gravelly voice making him sound seasoned far beyond his 32 years.

“I write and sing what I know,” Birchwood says. “Sonny always said, ‘Play what’s in your heart.’ I’ve never lost sight of that.”