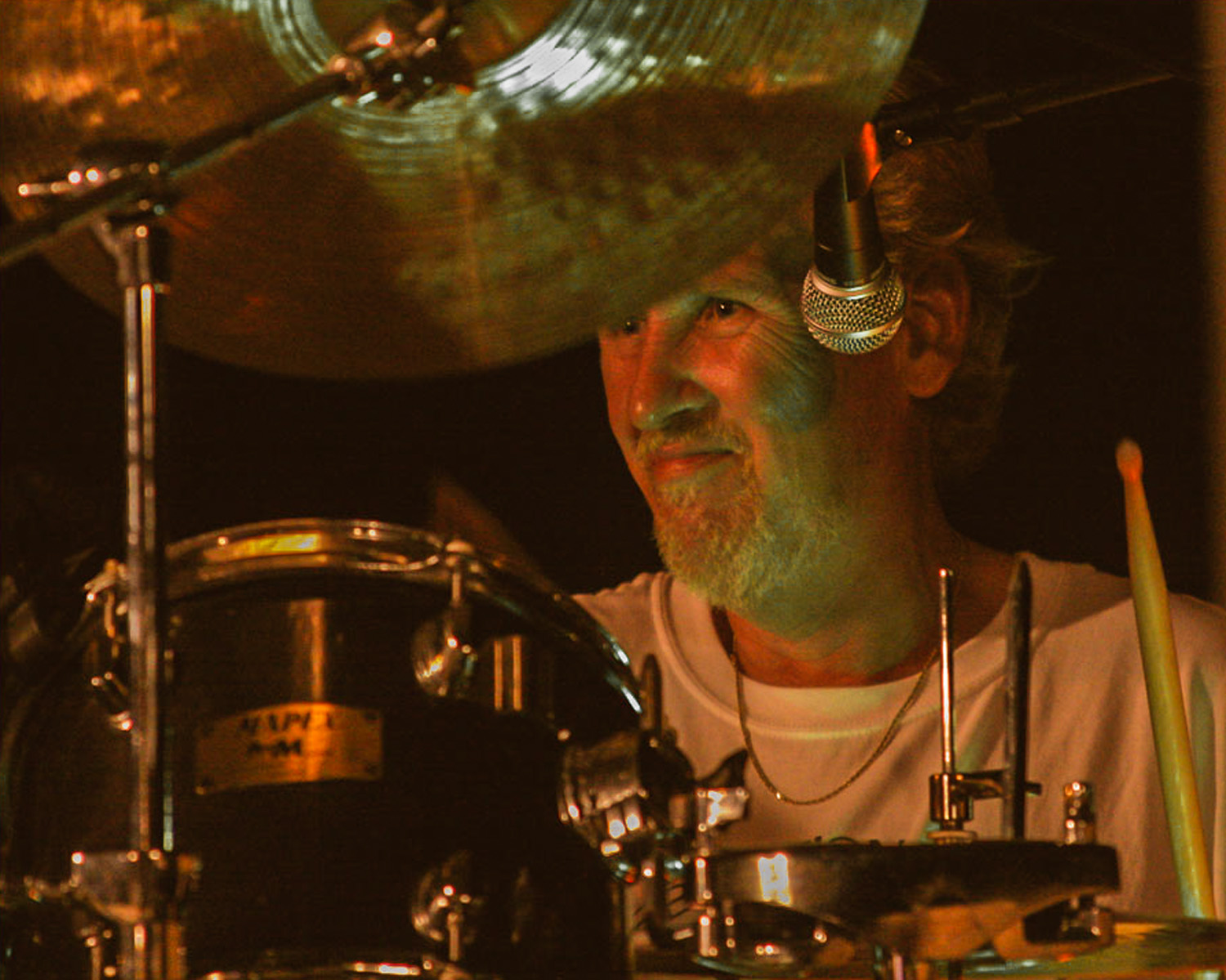 On Sunday, July 28 at The Bank & Blues Club, Scott’s former bandmates and friends will come together for a concert in his honor, including:

The Scott Corwin memorial concert doors will open at 4:00, show starts at 5:00.  All door proceeds will go to helping Scott Corwin’s wife, Linda with medical costs and final expenses.