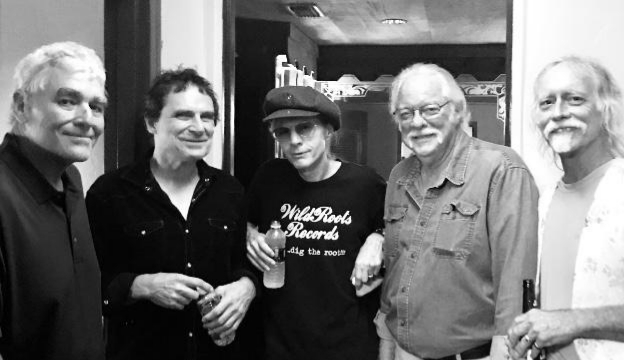 Romeos Bleeding is a five member band that includes:

The group first formed in the early ‘90’s performing non-stop and recording one record, “Romeos Bleeding”…. which will be celebrated with a re-mastering and re-release on CD, October 5th, 2018 at the Bank and Blues in Daytona Beach, FL.

The new recording was produced by Romeos Bleeding and Stephen Dees for NST Records.

VIP Reserved Seating tickets include a CD the night of the show!

Online sales have ended.  All remaining tickets are General Admission, and are available at the door.