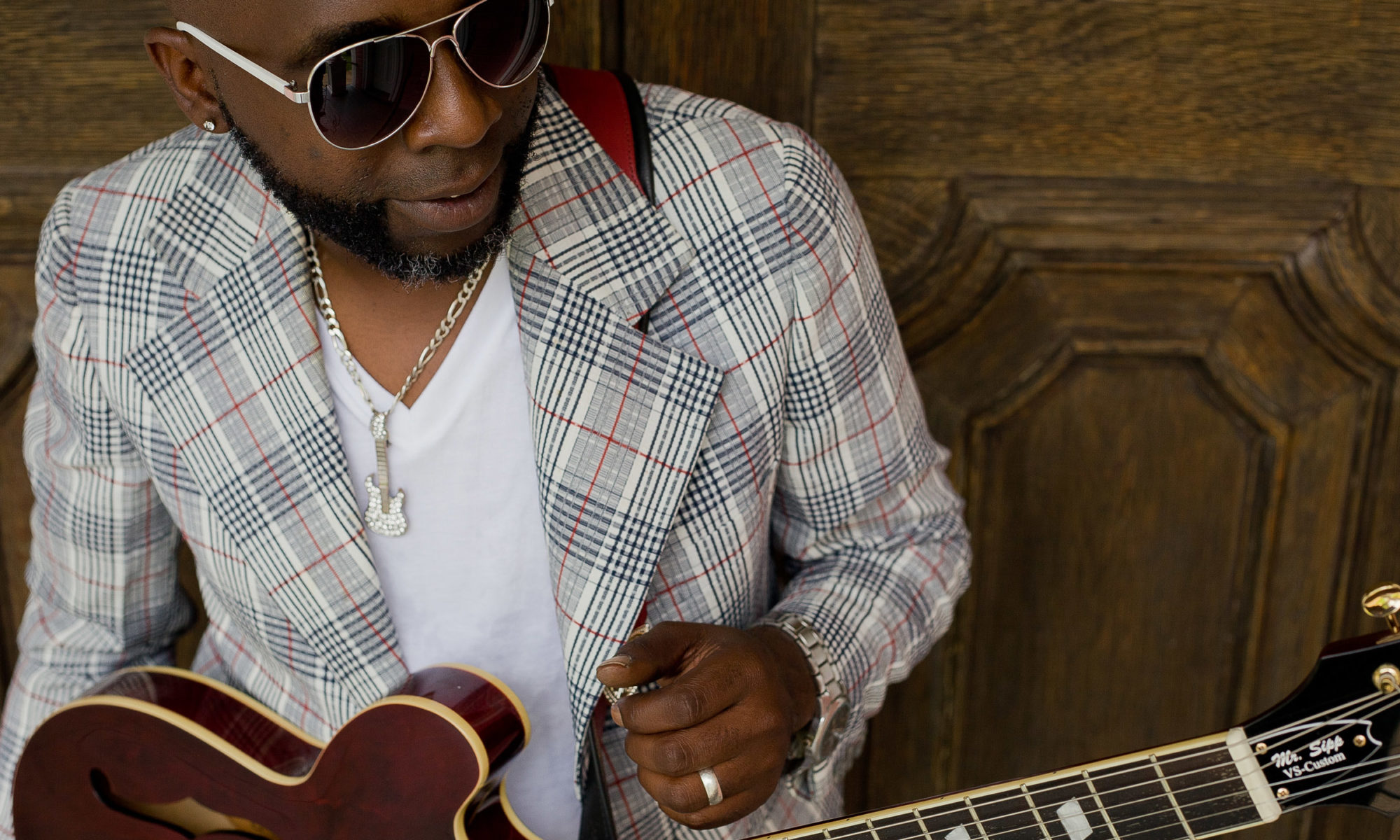 Castro Coleman aka Mr. Sipp “The Mississippi Blues Child”  was born in the small town of McComb, Mississippi.  He has been around music all of his life and was influenced by B B King at the age of 6 which is when he started playing the guitar.

In 2014 Castro was the winner of the International Blues Challenge (Band), the Albert King Gibson Guitar award, BMA Best New Artist Album winner 2016, The Spirit of Little Walter Award 2016. In 2016, Castro was the first blues artist to have his handprint inducted into the Wall of Fame in Fredrikshavn Denmark. In 2014, Castro was given the Bobby Rush Entertainer of the Year Award by the Jus’ Blues Foundation. In 2015, he won several Jackson Music Awards including International Male Blues Artist, Blues Artist of the Year, Entertainer of the year.

Currently Castro has and is touring all over the world. He has brought the blues to Hong Kong, Brazil, Denmark, Spain Switzerland, Belgium, France, Scotland, and The Netherlands just to name a few.

Online ticket sales have ended.  All remaining seats available at the door for $12.