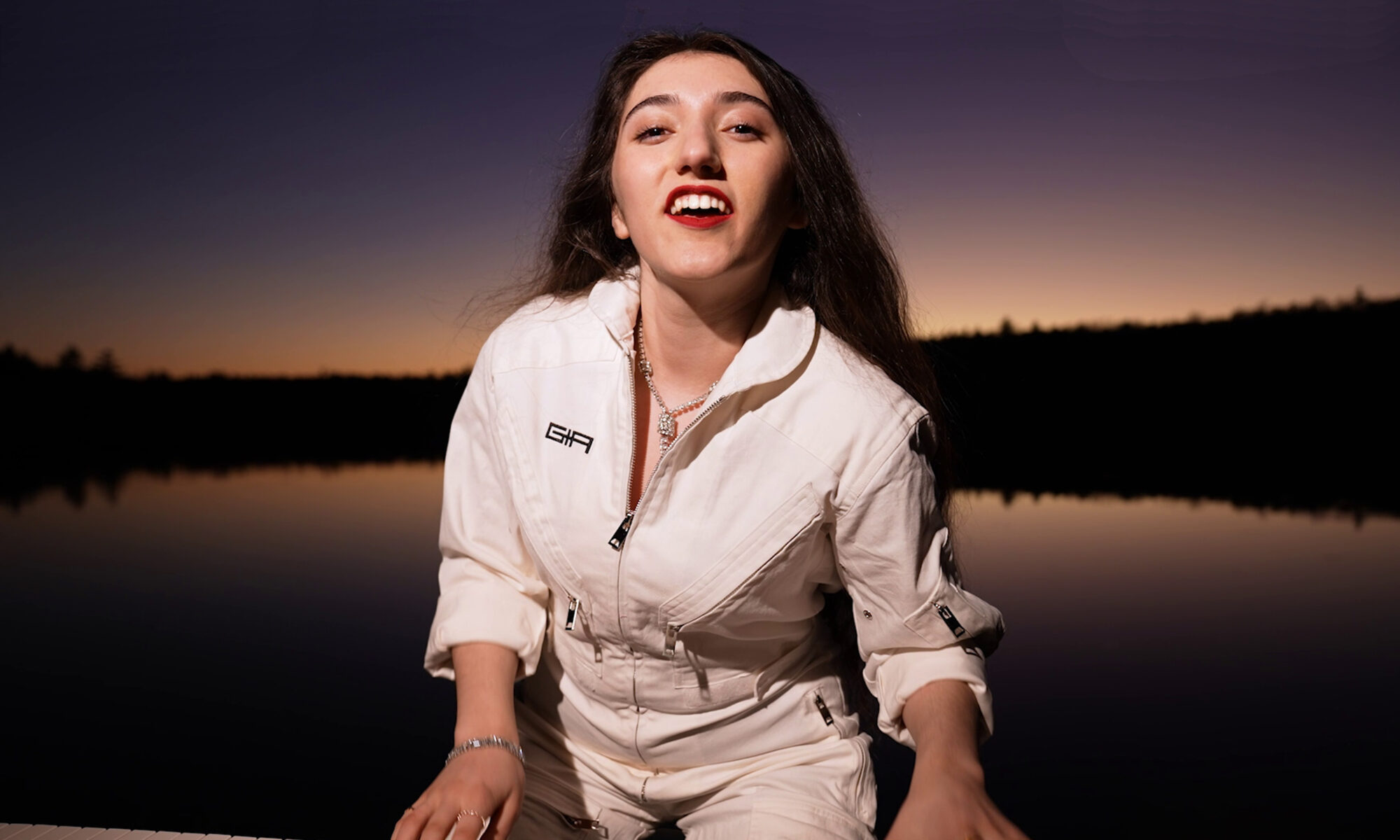 Veronica Lewis is one of the most exciting, emerging talents in the Blues & Roots world. A teenage prodigy, piano player, singer & prolific songwriter who is ”changing the game and upping the ante”, says American Blues Scene. With the release of her critically acclaimed, Chart-topping, debut album “You Ain’t Unlucky”, 18-year-old Veronica Lewis, is poised to bring new generations back under that big old revival tent that is Blues and Roots rock and roll.