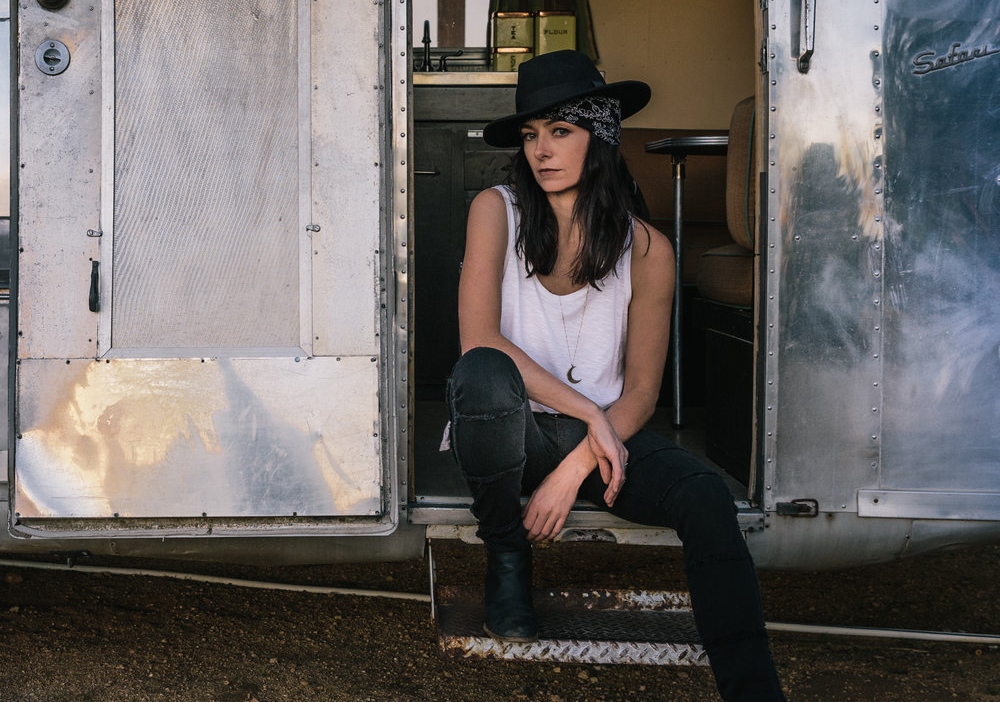 With sultry. mesmerizing vocals, engaging songwriting talent, and fiery slide guitar work, Kara Grainger boasts an impressive set of skills. This Australian singer, songwriter and guitarist may evoke comparisons to Bonnie Raitt, but she bears a style all her own, a relentlessly seductive, distinctly modern take on roots, blues and soul music.

Since her beginnings playing the pub scene of Balmain in Sydney Australia, Kara’s music has taken her on an incredible journey throughout the globe. She has traveled to Indonesia several times to perform at the Jakarta International Blues Festival, performing together with her band and also as a special guest with The Jakarta  Women’s Blues Review.  In 2011 she toured Japan with “The Swampers and Donnie Fritts”, (the infamous house Rhythm section for “Fame Recordings” in Muscle Shoals). Kara has taken her band to Switzerland where she performed at the Lucerne Blues Festival as well as The Sierre Blues Festival’. She also has toured in Belgium, Germany, Luxembourg and Spain.

Online sales have ended.  All remaining tickets available at the door.