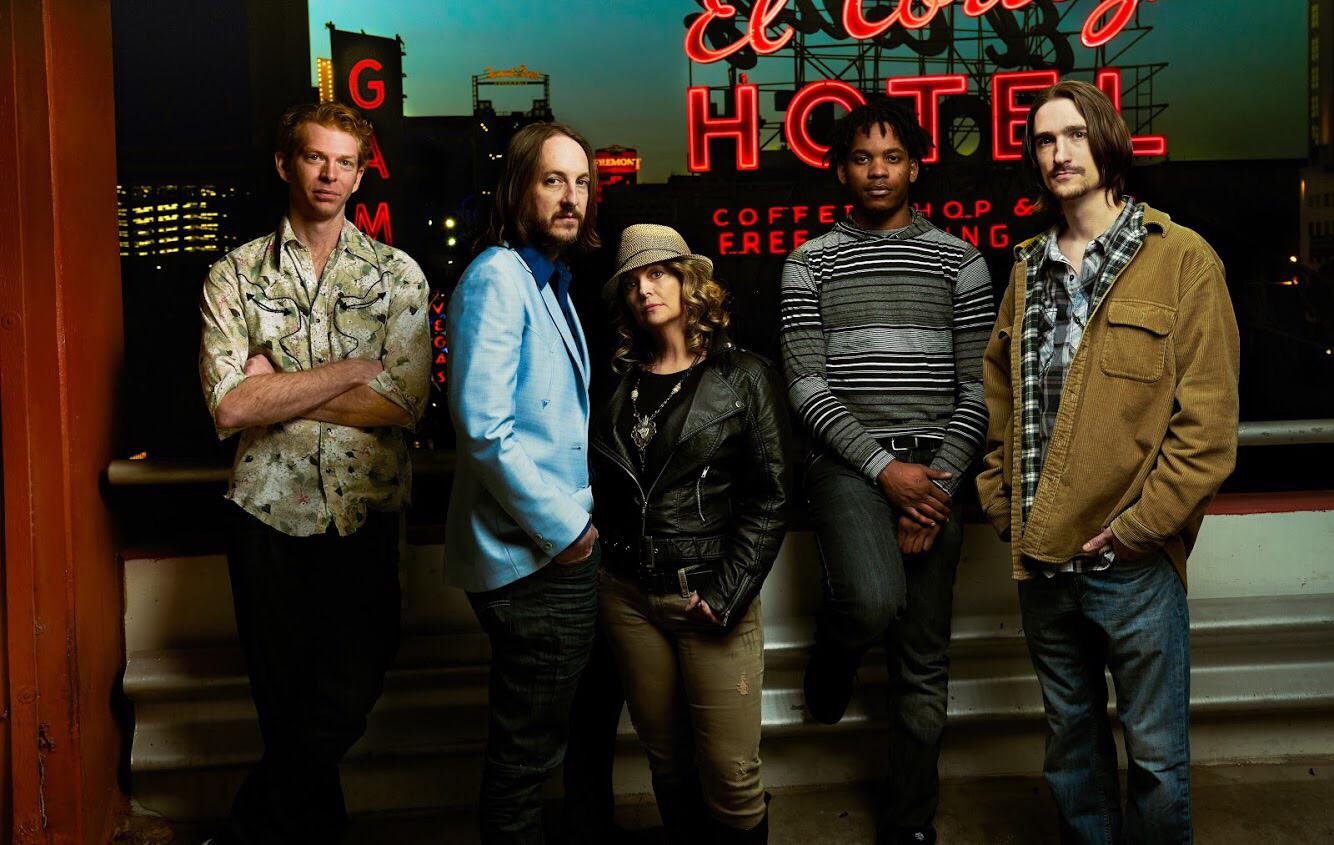 Jeff Mix makes his hometown debut with his full band The Songhearts all the way from Las Vegas! Mix left Daytona when he was 19 years old for Vegas and for the first time he’s bringing his brand of Petty infused roots rock and country sounds to the Bank and Blues stage with his 5 piece band.

No depression magazine named their debut album/film, Lost Vegas Hiway, one of 2017’s best albums of the year and was nominated for an independent music award at Lincoln Center in New York City last spring. It will definitely be a night to remember!

Online ticket sales have ended.  All remaining tickets will be available at the door.