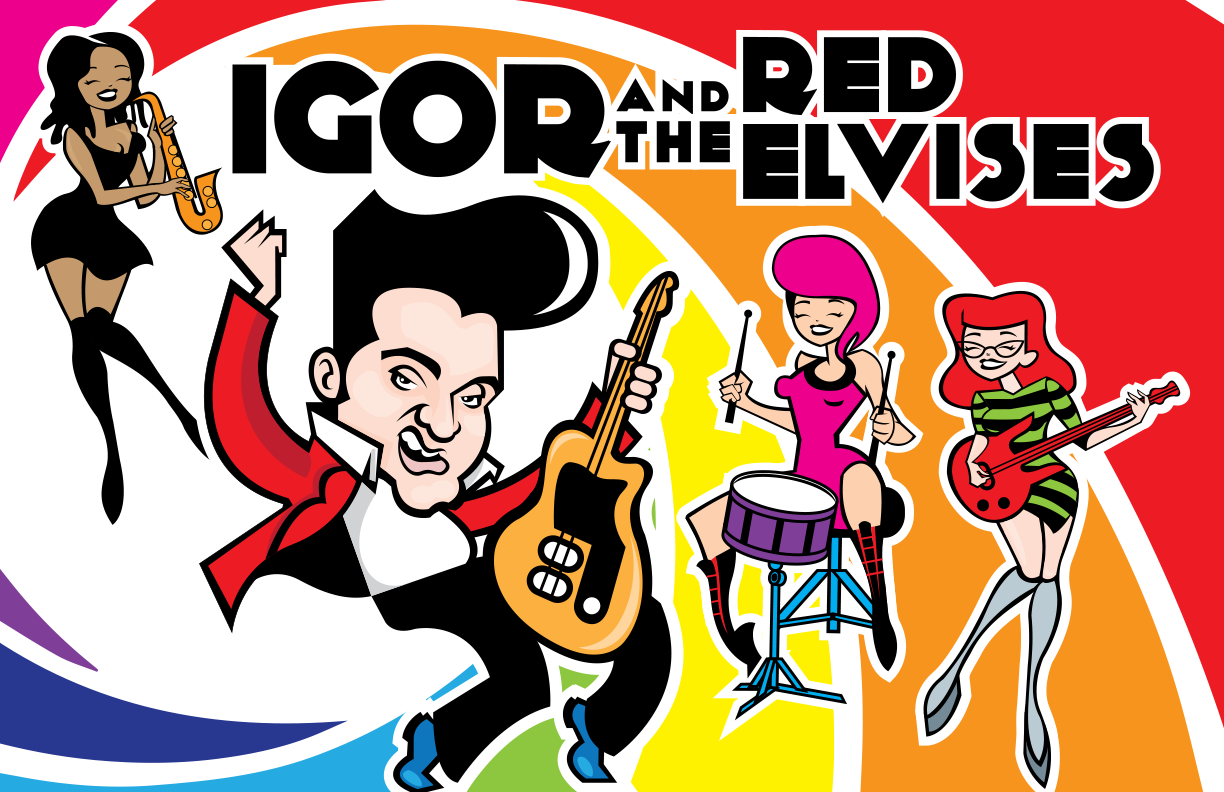 Igor and The Red Elvises return to The Bank on November 2nd!

Online ticket sales for this show have ended.  All Reserved Seating is sold out.  There will be a limited number of General Admission tickets available at the door.