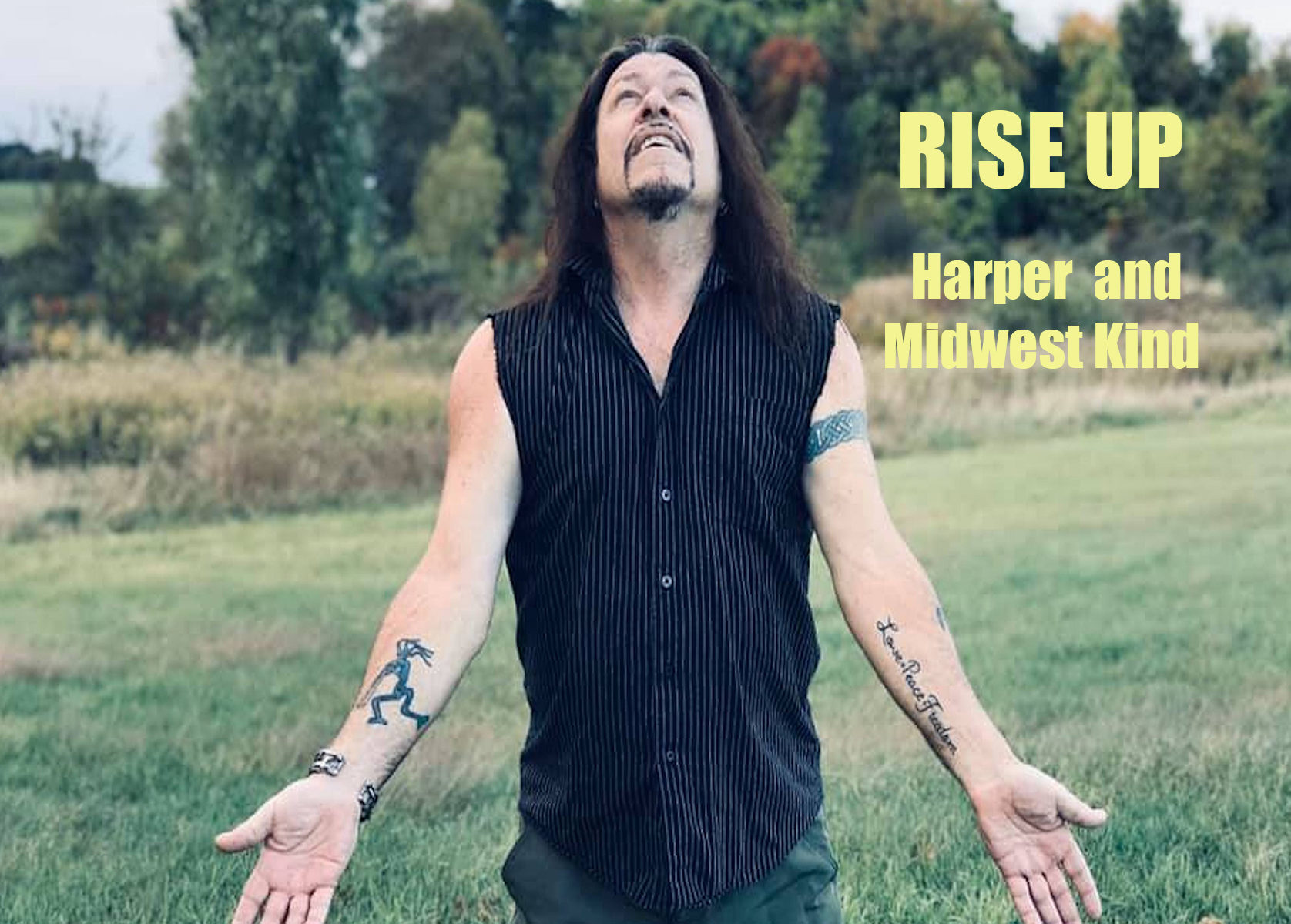 Award winning Australian singer/ songwriter/ virtuoso harmonica player “Peter D. Harper”, now based in Detroit, USA creates a heady mix of roots music through his creative use of the harp, and the haunting drone of the didgeridoo. Harper possesses a powerful, soulful voice and a deep, almost mystical approach to music that some might say has evolved into its own genre. A rich musical stew of ‘50s rhythm and blues, a ‘60s message of love and unity, and ‘70s funky soul, stirred up with masterful harmonica and the deep, woody, percussive tones of the didgeridoo, served up in a feast of timeless mystery. Harper has received an amazing 14 x  Blues/Roots Music awards (including a Gold Record) in the USA, United Kingdom, Australia, and Canada.  He recently won a Detroit Music Award for “Outstanding Vocalist”.

Online ticket sales for this event have ended.  All remaining seats available at the door.