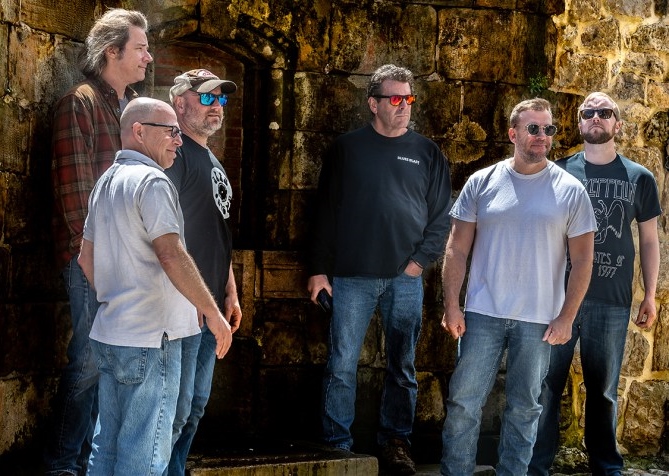 Chris’s musical background includes duties as lead singer and front man for rock and roll hall of famer and Grammy award winner Levon Helm’s band The Barnburners. During the 6 years that Chris and Levon played together they toured across the US and Canada lighting up stages everywhere they went.