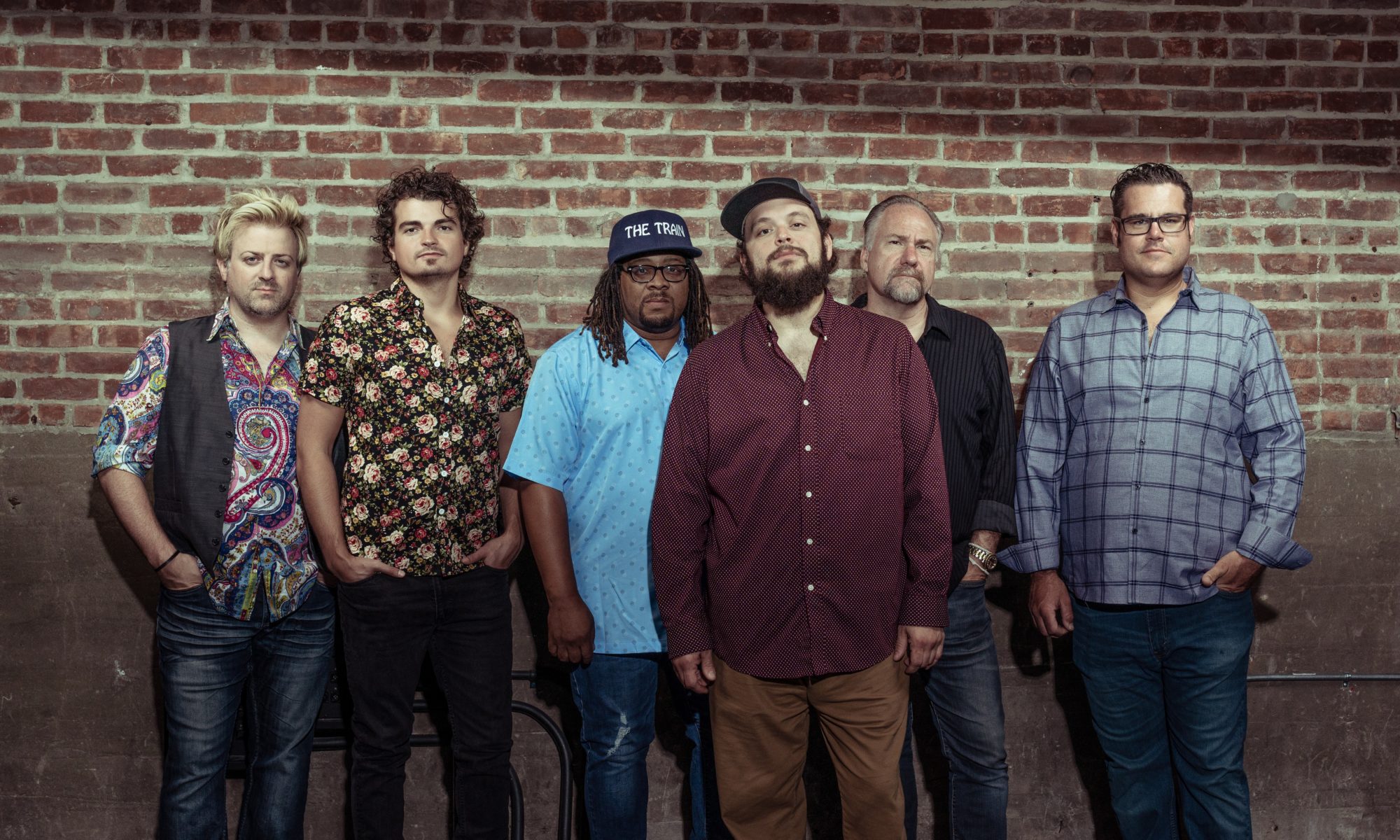 On September 25 Victor Wainwright & The Train roll into Daytona to celebrate the release of their new CD!

Though his career began over a decade ago with genuine rock n’ roll honky-tonk, Wainwright has broadened his artistic scope over the years to include music representing virtually every corner of the blues. His insatiable interest in music discovery, sheer love for entertaining and curiosity have led him all around the world, and the resulting perspective is a reflection of his passion for entertaining and creating progressive roots music in an effort to move the art-form forward. Composer, producer, vocalist, and award wining entertainer and piano player; Victor Wainwright is a raucous high-octane, dynamic performer and crowd pleaser with soul to spare.

As part of your ticket price, a copy of Victor’s new CD will be included.  CD’s will be distributed at the show.